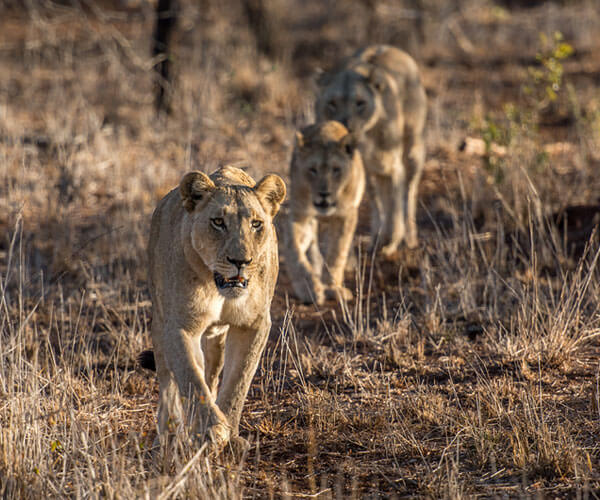 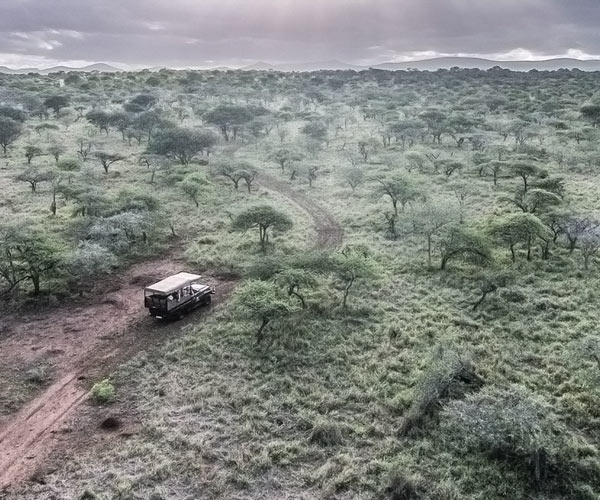 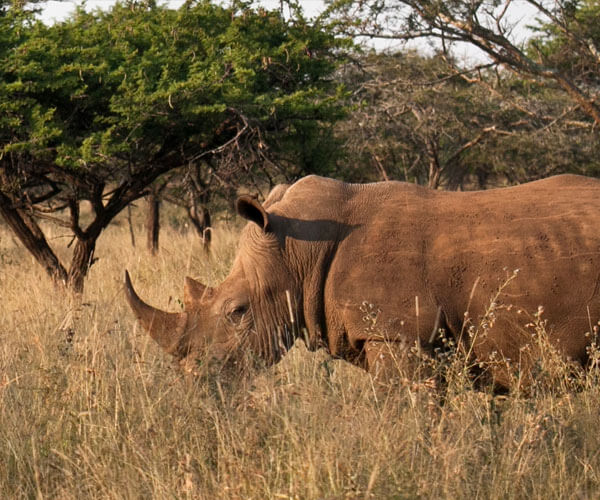 In 2004, 17 private properties in the northern Zululand area dropped their fences forming what is today known as Manyoni Private Game Reserve (formerly Zululand Rhino Reserve). The impetus for forming the reserve was to provide a home to a population of black rhinos as part of the WWF Black Rhino Range Expansion Project. The joining of the properties created a 23,000 hectare private game reserve in the heart of Zululand, in one of the most animal-rich and species-diverse areas of South Africa.

In addition to the black rhinos, the reserve is now home to all of the Big 5 (rhinos, elephants, buffalo, leopard and lion) and has seen the re-introduction of two endangered carnivore species, cheetahs and African wild dogs. We have become one of the premier wildlife-viewing destinations in Kwa-Zulu Natal and feature beautiful varied landscapes from acacia thornveld to open savannah to riverine forest. Game drives on the reserve are regulated by the reserve and coordinated by the ecotourism businesses to minimize the impact on the environment and the stress on the animals and to provide guests a better and more intimate game viewing experience.