This bespoke Wildlife Conservation Safari in Manyoni Private Game Reserve is for those who wish to join the Wildlife ACT professionals on the ground, participating in and understanding what is happening in the field of South African wildlife conservation.

Join us in this unique safari experience in Zululand to have the privilege of working alongside active and passionate conservationists in carrying out vital work which forms part of the conservation strategy of Wildlife ACT locally and in the KwaZulu-Natal province more broadly. These are some of the activities you could participate in: 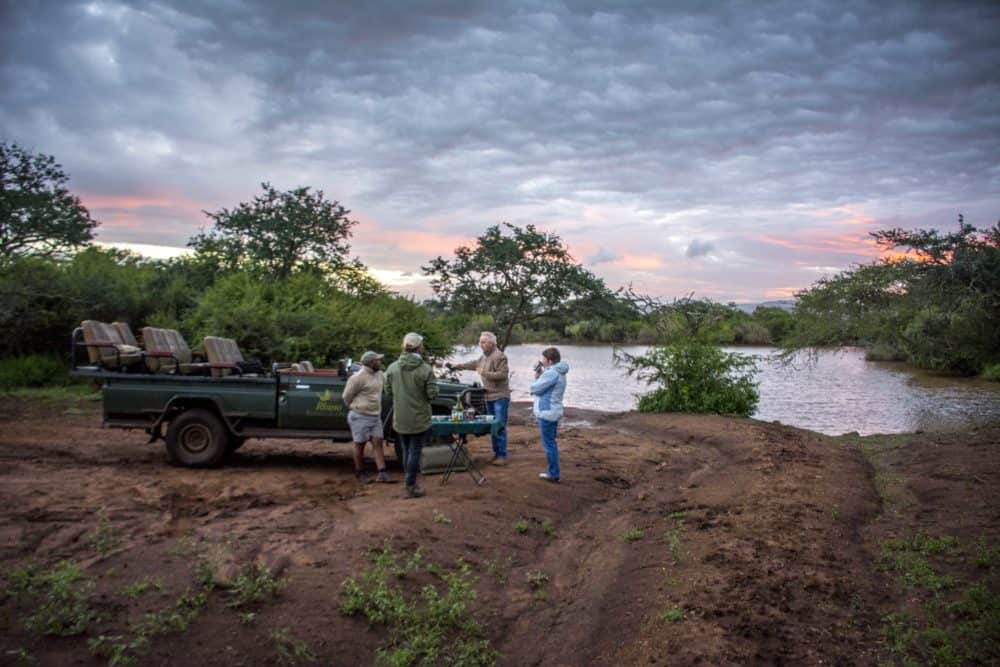 You get to connect in a truly meaningfully way to the bushveld and the animals that call it home, while still enjoying the comforts and luxuries that a private game reserve offers. This, of course, includes those all important evening sundowners to celebrate and discuss the day’s activities.

Unfortunately the Zululand region has become one of the focal points for the criminal syndicates and the poaching of rhino is still has a big impact in the region. Wildlife ACT is a co-founder of Project Rhino, which is an association of like-minded organisations facilitating rhino conservation interventions aimed at eliminating rhino poaching and securing the white and black rhino populations of KwaZulu-Natal. 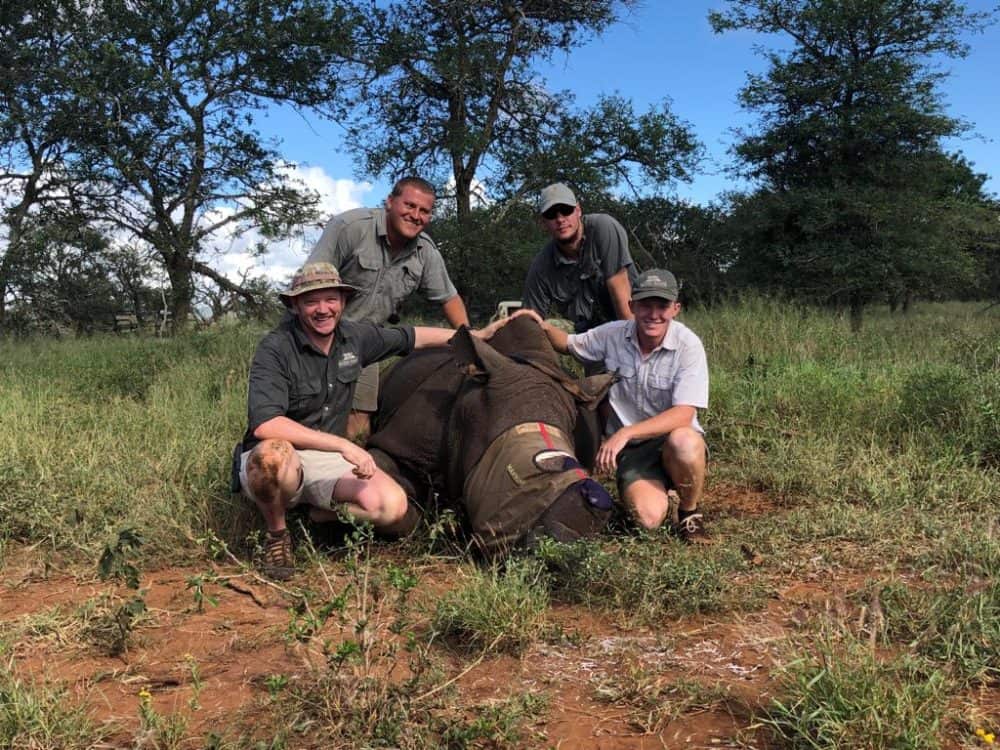 One of the key strategies is to dehorn rhino populations in reserves with smaller populations, which acts as an effective deterrent to poachers. You will participate in the capture operation and witness the team at work over the course of a day. We may have to be flexible on the dates of this work due to weather, so have set it for the first morning to account for this.

Wildlife ACT’s main focus on Manyoni is the monitoring of the African wild dogs, cheetah, elephant and lion. During these monitoring sessions, any incidental sightings of other priority species including rhino, vultures and leopard, will also be recorded. Our team also occasionally assists with game counts and vegetation assessments on Manyoni. Wildlife ACT has also been fundraising to support the much needed dehorning of rhino on Manyoni to protect them from poachers in this park. 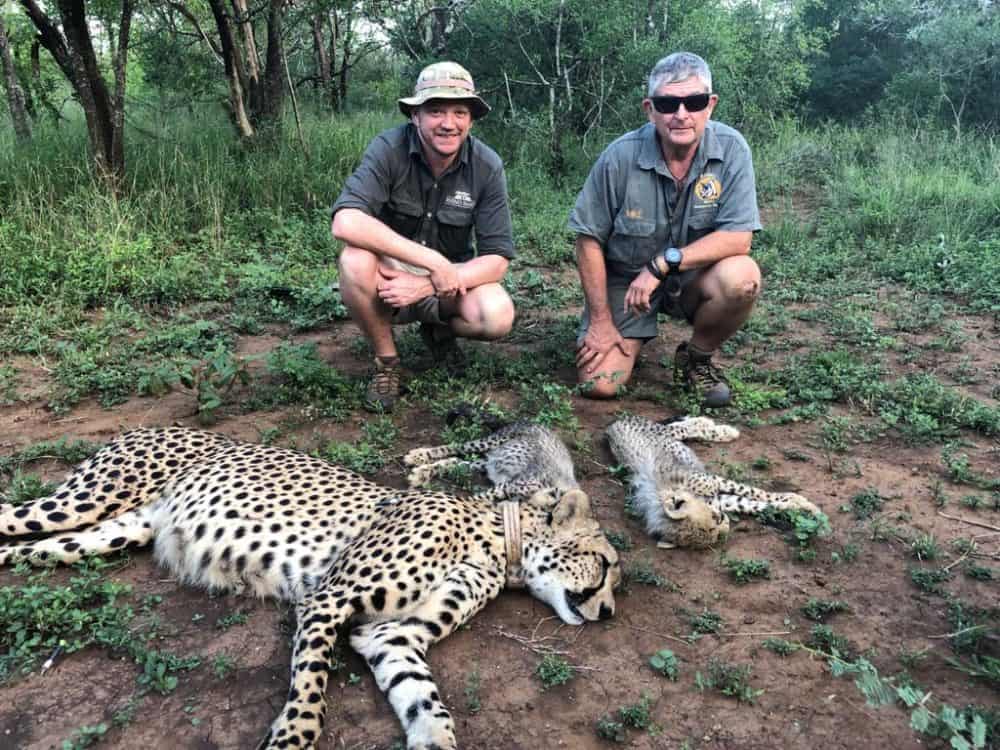 Monitoring endangered species is an essential and critical step in their conservation. Wildlife monitoring is essential for keeping track of animal movement patterns, habitat utilisation, population demographics, snaring and poaching incidents and breakouts. This valuable information, which Wildlife ACT gathers on various projects, has numerous management applications, including the planning of successful introduction and removal strategies of Africa’s wildlife.

Camera trapping is one of the most effective ways to monitor leopards and other elusive, nocturnal species. Wildlife ACT works in partnership with Ezemvelo KZN Wildlife, iSimangaliso Wetland Park, and Panthera to carry out an annual provincial leopard survey. 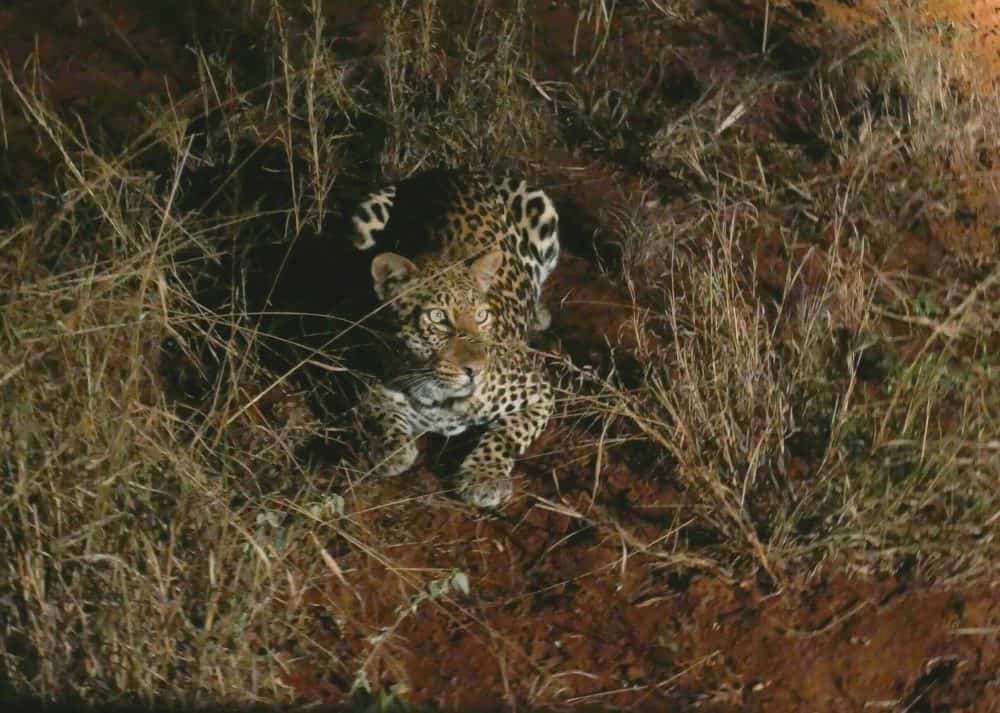 The data from camera trap images is used to determine leopard densities, demographics, and population trends at various key sites in KwaZulu-Natal. This information is used in provincial and national management planning and decision making. Traditional monitoring techniques, such as direct observation, are somewhat ineffective for leopards due to their elusive and solitary behaviour, wide home ranges, and ability to move in and out of protected areas. 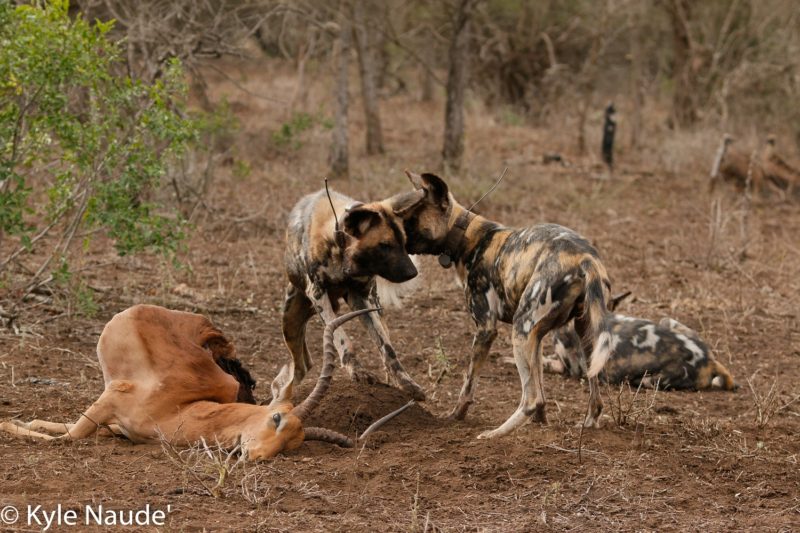