When it comes to allogrooming among animals, the saying “You scratch my back, I’ll scratch yours” definitely applies.

While one of the main forms of communication between humans is oral speech, animals don’t ‘talk’ to each other the way we do. For many mammals, grooming is a primary form of communication. Allogrooming, in particular, refers to reciprocal grooming between members of the same species and is an important form of interaction.

Socially, allogrooming helps establish and maintain relationships and hierarchies between the animals. However, it also plays an important role in reducing ticks in areas an animal cannot reach with its own mouth.

Whether it be one of our big cats or the humble impala – it’s always special seeing animals allogrooming. Here are 3 of our favourite animals to watch while ‘getting their groom on’: 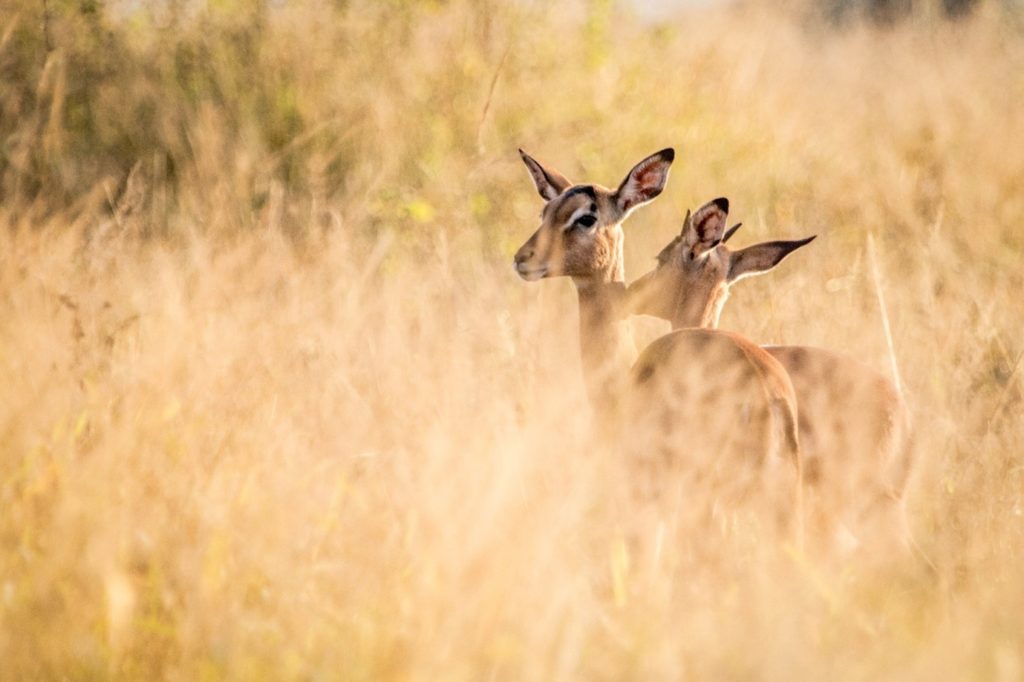 Impalas appear to be the only ungulate to display self-grooming as well as allogrooming. In this strategy of evolved cooperation, partners alternately deliver six to twelve bouts of oral grooming to the head and neck. Female impala will typically groom related impalas, while males will often groom unrelated members of the herd. Unlike other species of ungulates, the amount of grooming an individual receives has nothing to do with their hierarchy within the herd. 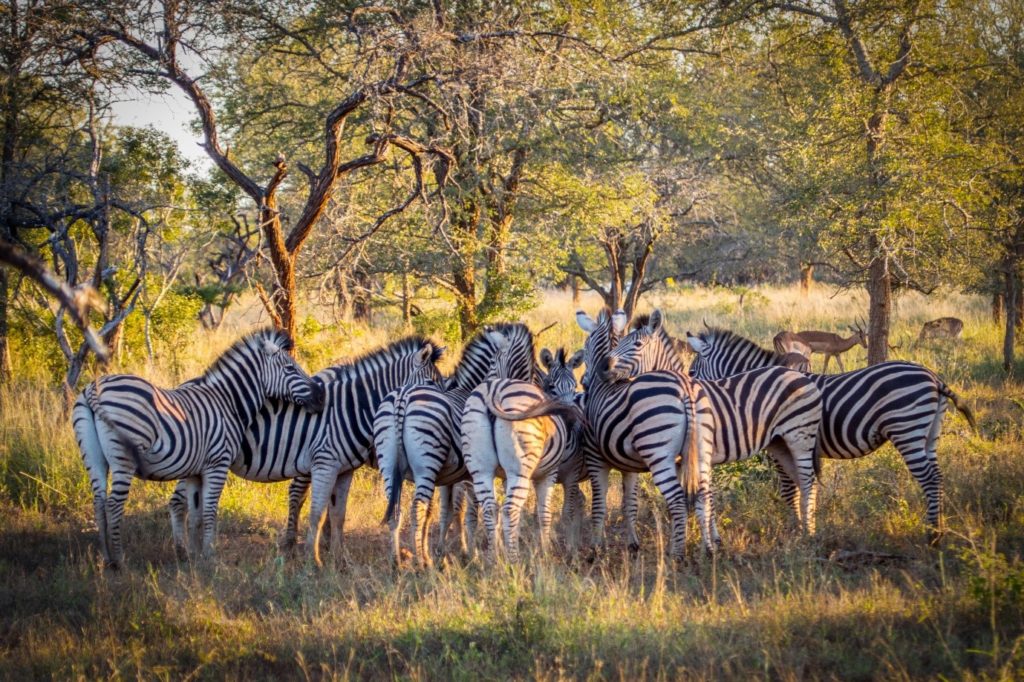 Zebras make use of their teeth and lips to nibble along the neck, shoulders, and backs of their grooming partners. Occurring primarily between mares, siblings, and foals, social grooming is not only done for hygiene but also produces bonds between the mares and confirms social status within the group.

Vervet monkeys spend hours every day picking ticks and other insects off each other. While most monkeys must give allogrooming in order to receive it, dominant individuals always get the most grooming. The system also controls feeding, mating, fighting, friendships, and even survival. Aside from all its practical uses within the troop, allogrooming is also highly enjoyable and monkeys often go into a ‘trance-like’ state when being groomed.

It certainly is a ‘tit-for-tat’ world in the animal kingdom. Keep an eye out for this kind of behaivour while staying with us at Rhino River Lodge. 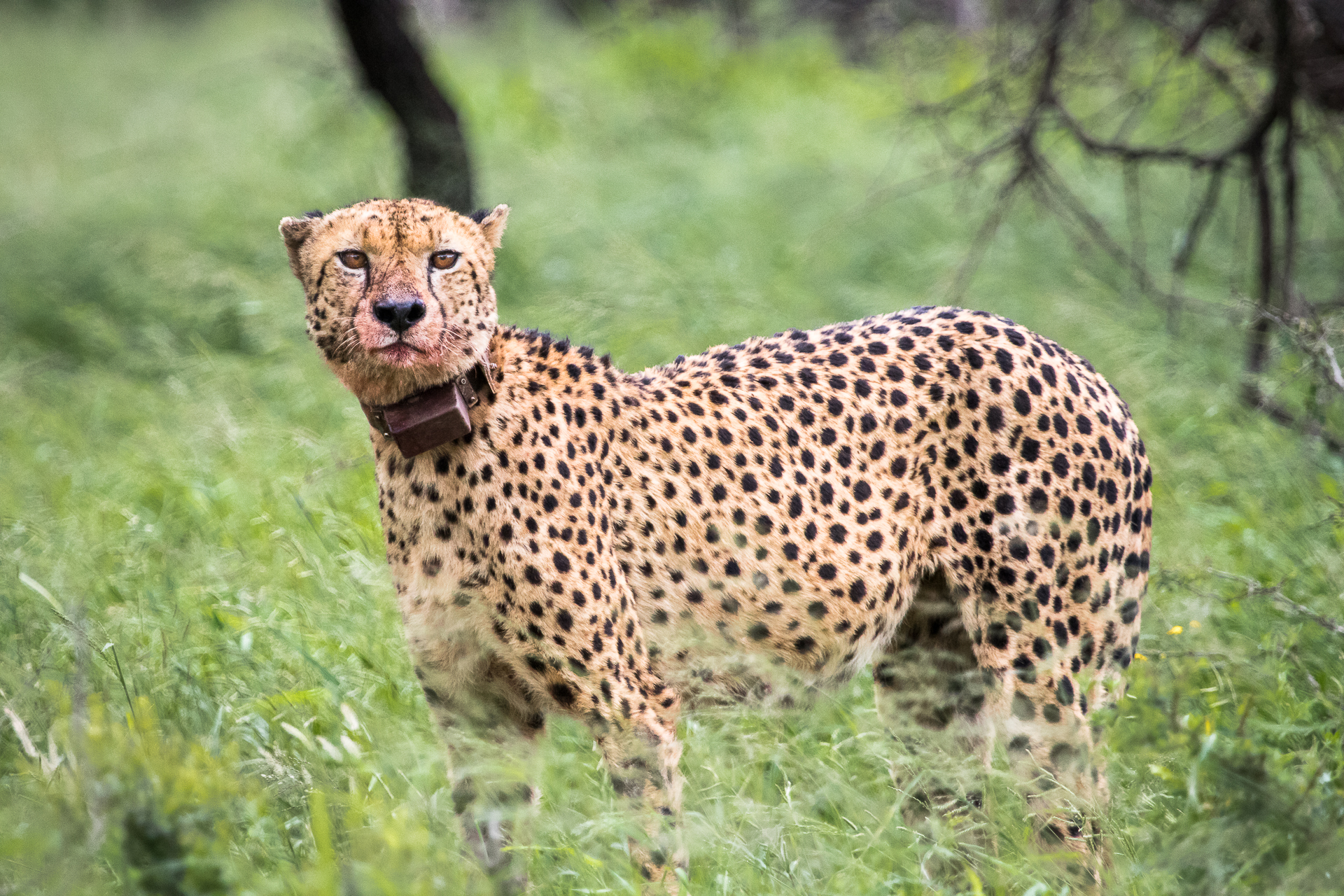