It’s not uncommon for our guests to witness predators on a kill, or even executing a hunt.

Witnessing the cycle of life in person is a privilege that we’re not exposed to in the hustle and bustle of city life, but out here in the wild, it’s an everyday wildlife saga that occurs in nature. A recent example of such a saga was when our guests on a game drive came across a male cheetah on an impala kill. This cheetah is collared for conservation purposes and thus is easy to identify. Often spotted around our part of the reserve, this cheetah is a total killing machine, so we often get to watch him hunting or eating. This particular occasion was extra special though as the guests got to witness not just the cheetah, but also a few of the scavengers that would benefit from the kill. 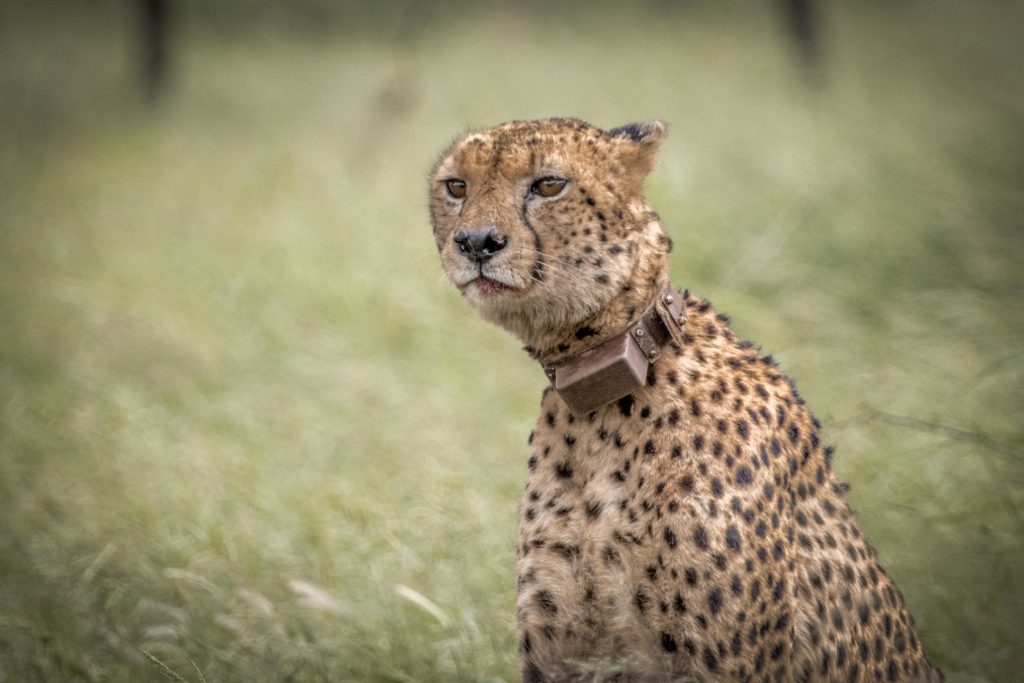 Not long after arriving at the scene, two black-backed jackals made an appearance. It was a very windy day, making it difficult for the cheetah to be able to pick up the scent of any other approaching predators, so he was on high alert and it didn’t take him long to spot the jackals. These jackals were impatiently scuttling around, keeping their distance, but every now and then getting daringly close. 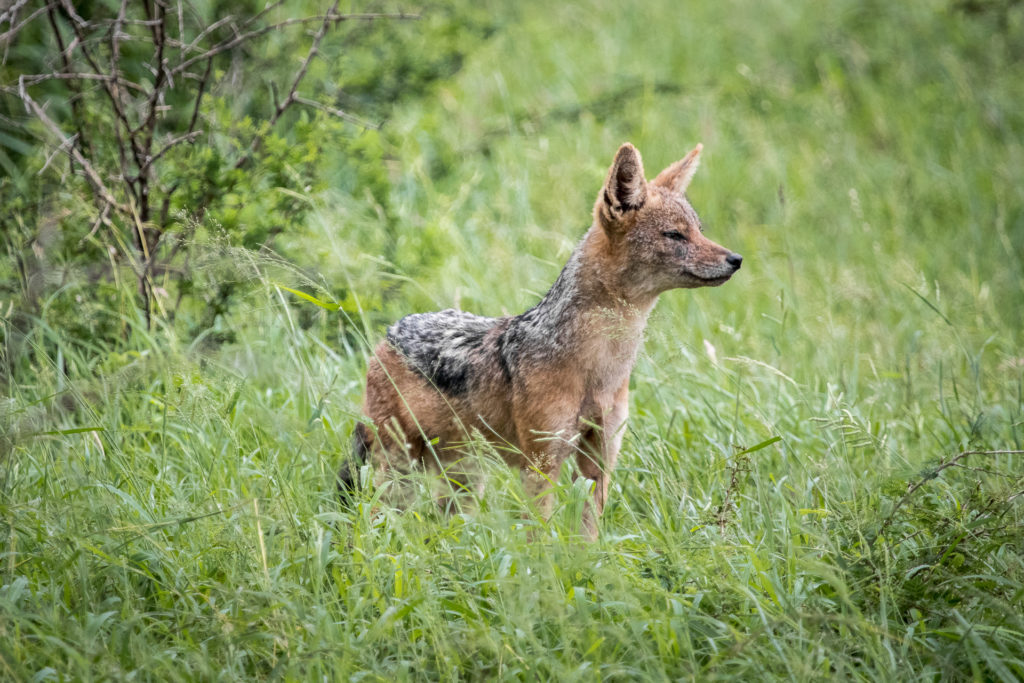 Later in the drive, the reason for their impatience became clear when the game drive passed their two puppies, huddled in a rhino midden (a pile of old rhino dung) on the side of the road just a few hundred metres away. These little puppies were doing their best to escape the wind but still looked very miserable and cold, and probably couldn’t wait for mum and dad to bring home the ‘bacon’ or in this case, impala. 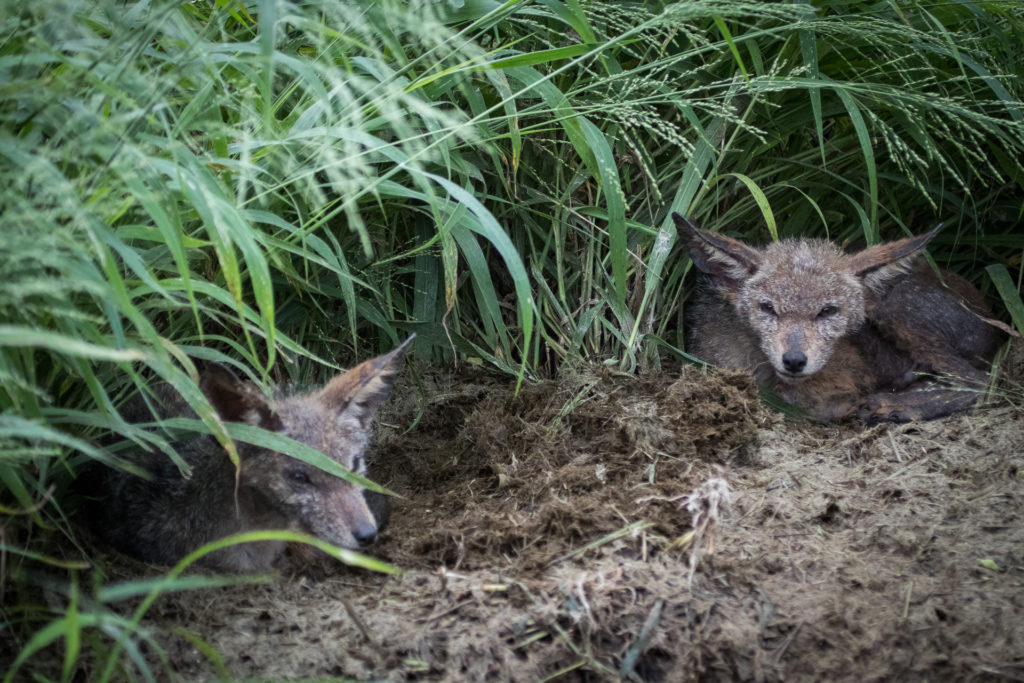 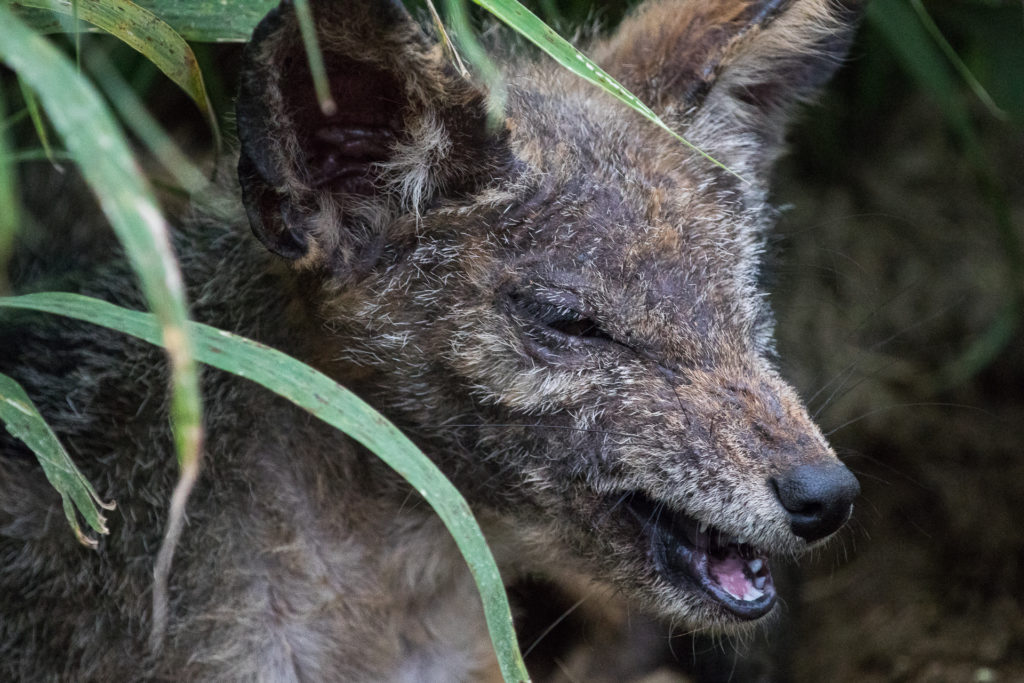 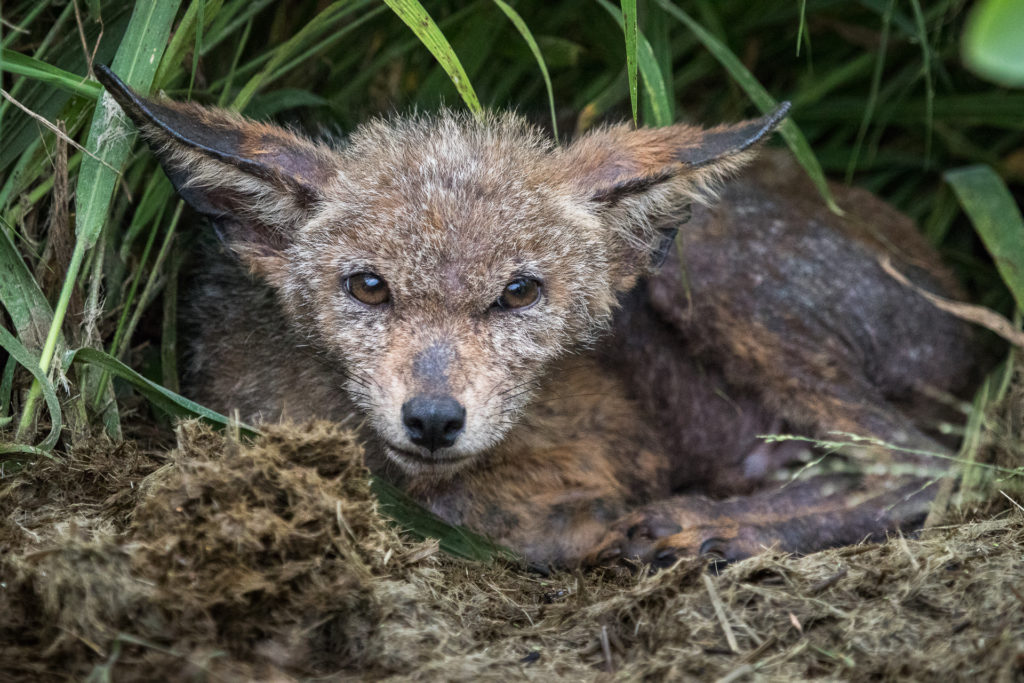 Although black-backed jackals do hunt, they are also scavengers and play an important role in the eco-system by helping to keep the veld clean. They are also to indicate to vultures where carcasses may be. And this is exactly what happened in this scenario. Not long after the jackals arrived on the scene, three white-backed vultures swooped in and took their seats on the side-line, waiting for their turn on the carcass. Vultures are the ultimate clean-up crew in the wilderness and are vital to ensuring that carcasses get cleaned up quickly before they can become diseases and infect other animals. 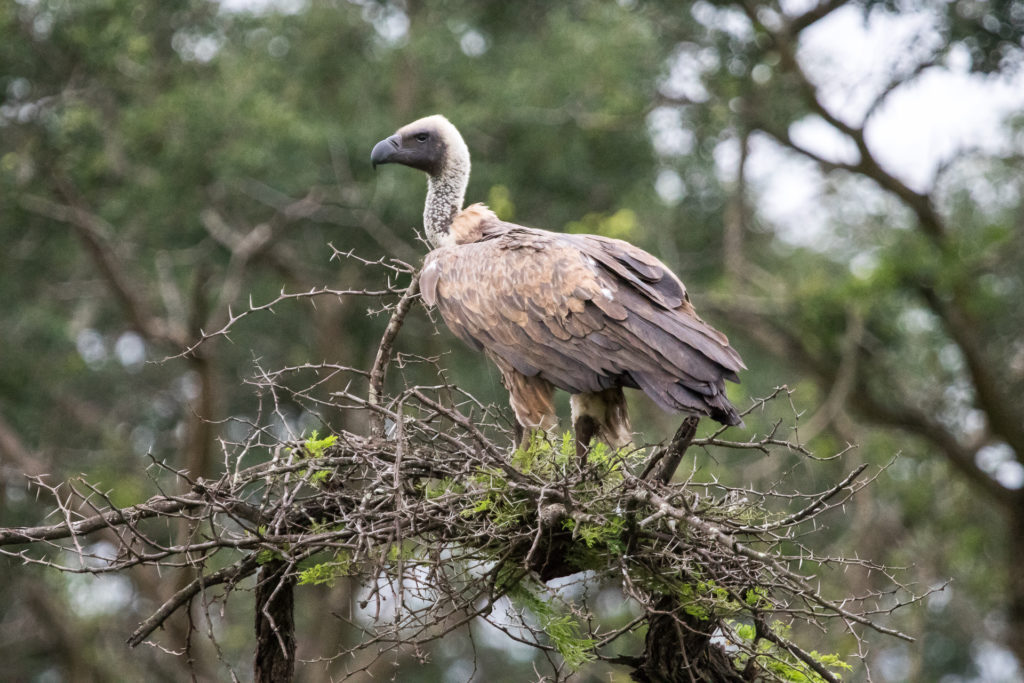 On returning to the kill the next day, the guests found the cheetah had vacated the area, and all that was left was one of the black-backed jackals, carrying off the impala’s head. The cycle had been completed. As it would be again, and again, as it should be. Nature sure is a beautiful thing. 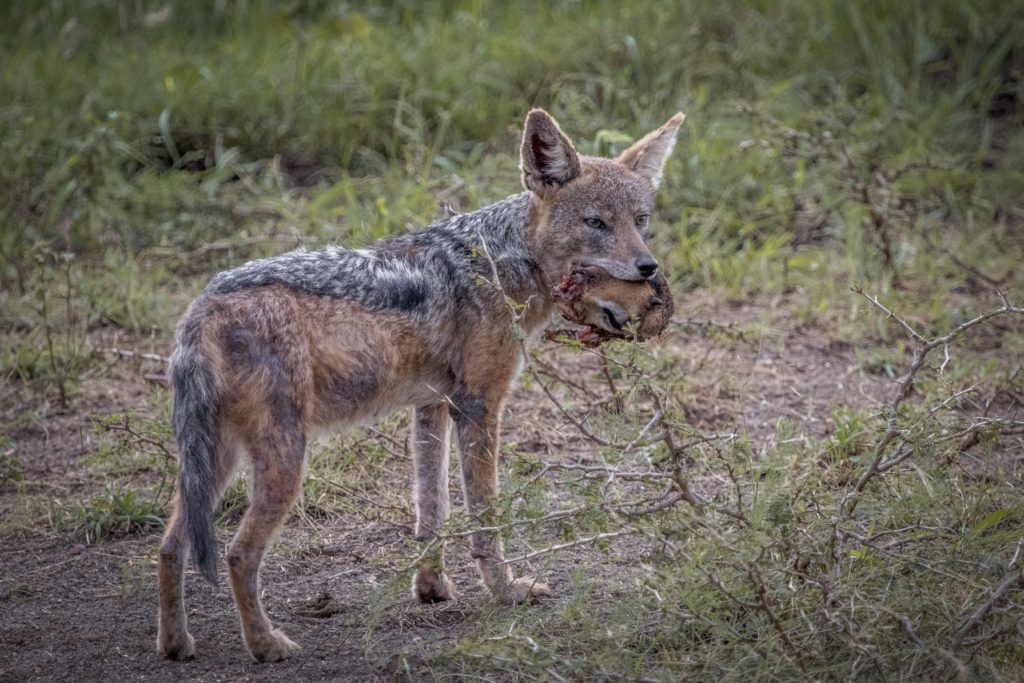 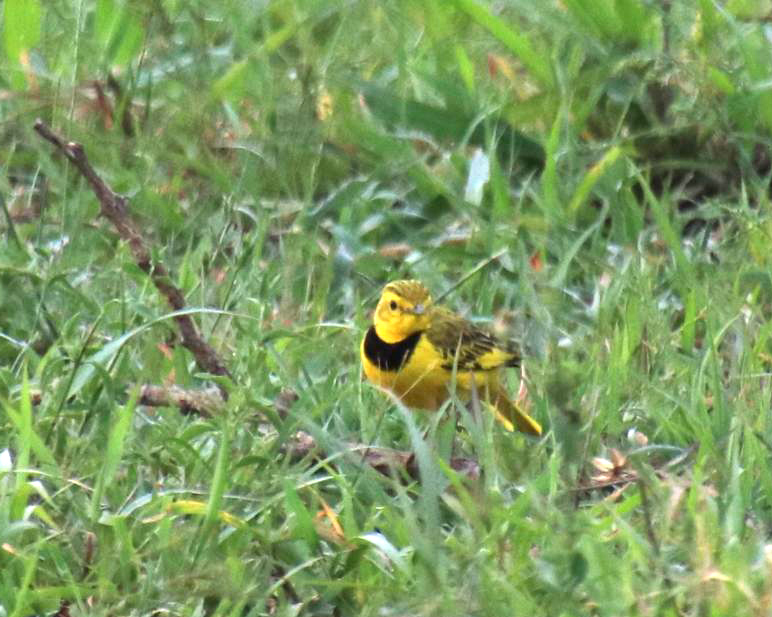