Manyoni Private Game Reserve has a thriving cheetah population, and we are becoming well known for the outstanding cheetah sightings that guests often experience while staying with us.

Cheetahs have disappeared from 90% of their original historic roaming grounds in Africa, and it is estimated that there are only approximately 7100 cheetahs left in the wild. Currently classified as ‘Vulnerable’ on the IUCN Red List of Threatened Species, some scientists are calling for them to be uplisted to ‘Endangered’ after recent studies revealed a significant decline in their population. 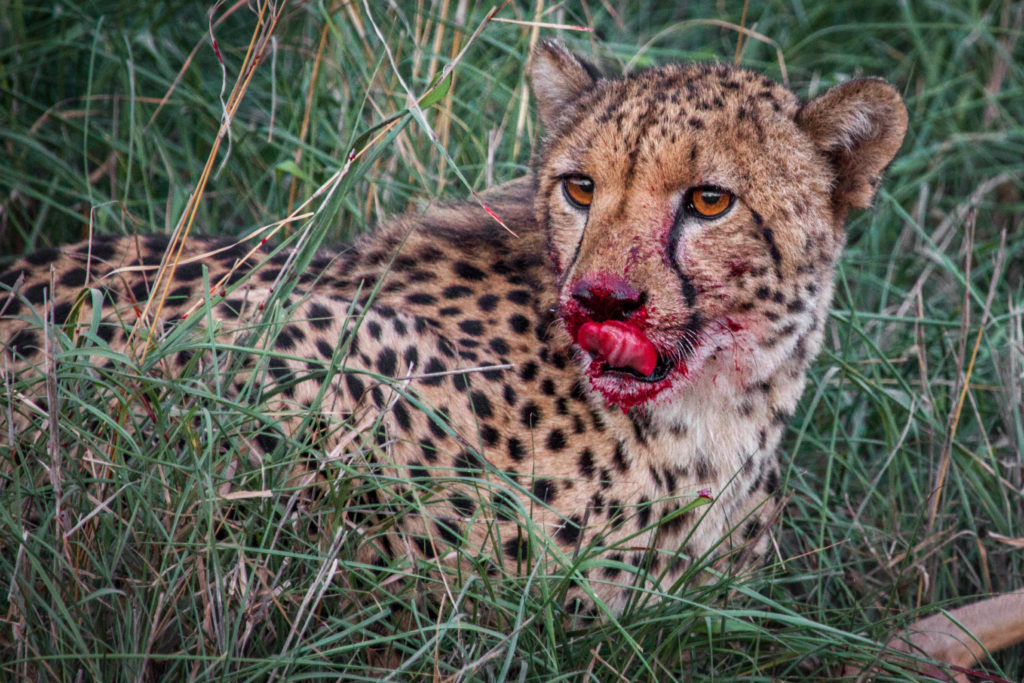 On top of this, the cheetahs that remain in the wild, have quite a low genetic variation due to a population bottleneck about 10 000 years ago. This is why genetic management is so critical in game reserves. Due to Manyoni having such a healthy cheetah population, regular swaps are performed with other reserves in order to exchange genetics and stimulate the population. The Endangered Wildlife Trust helps to manage the meta-population of cheetahs in South Africa by assisting with the management of the various cheetah populations. With the help of EWT, Manyoni recently agreed to swap a coalition of two males with another reserve. These two males have been breeding with the existing females in Manyoni for four years, therefore an injection of new genetics has become critical. 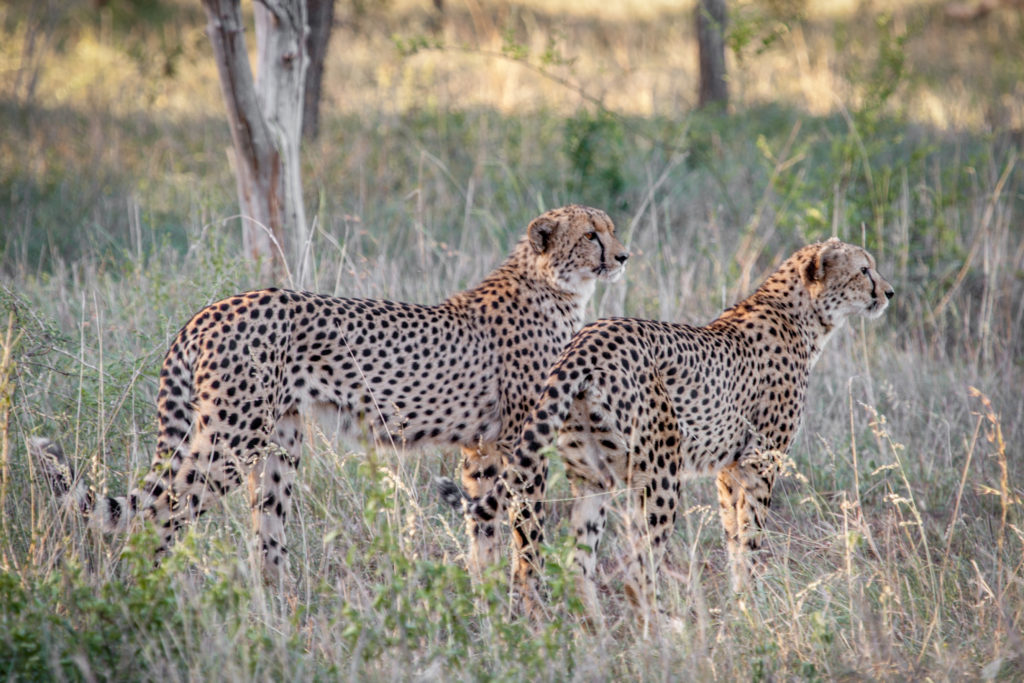 Once the two males had been transported to their new home, which was fortunately just a short drive away, they were released into a temporary holding enclosure for six weeks. This allows them to acclimatize to their new environment and helps to lull their natural homing extinct which could cause them to try and break out of the reserve in an attempt to return to Manyoni. The same process applies to the two new males that will arrive in Manyoni shortly.

We look forward to being able to spot these new spotted felines while on game drives once they have been released! 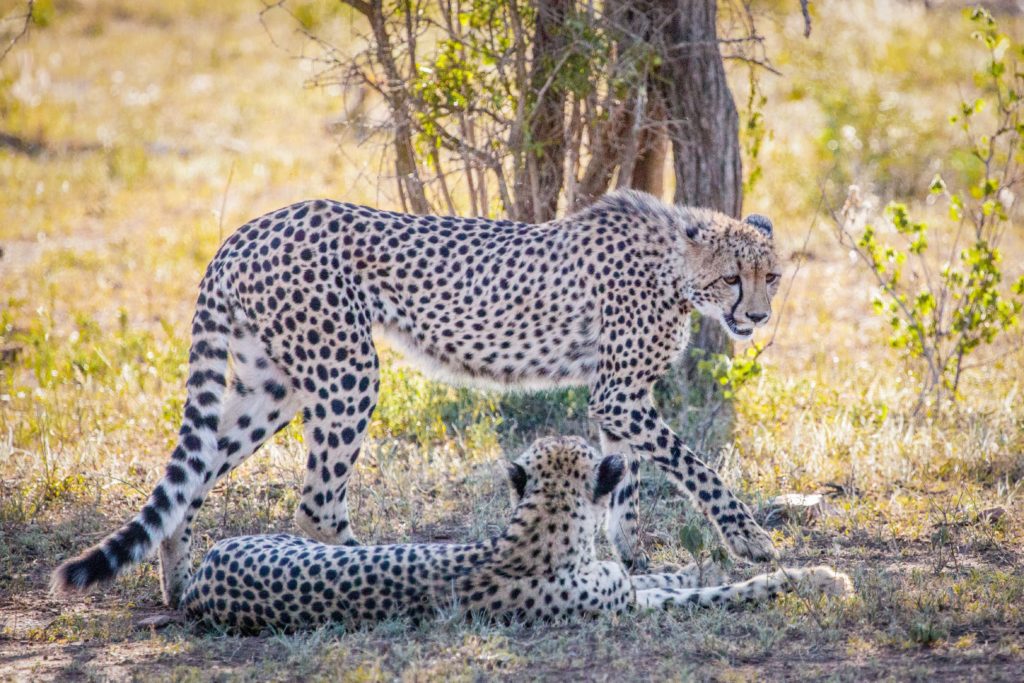 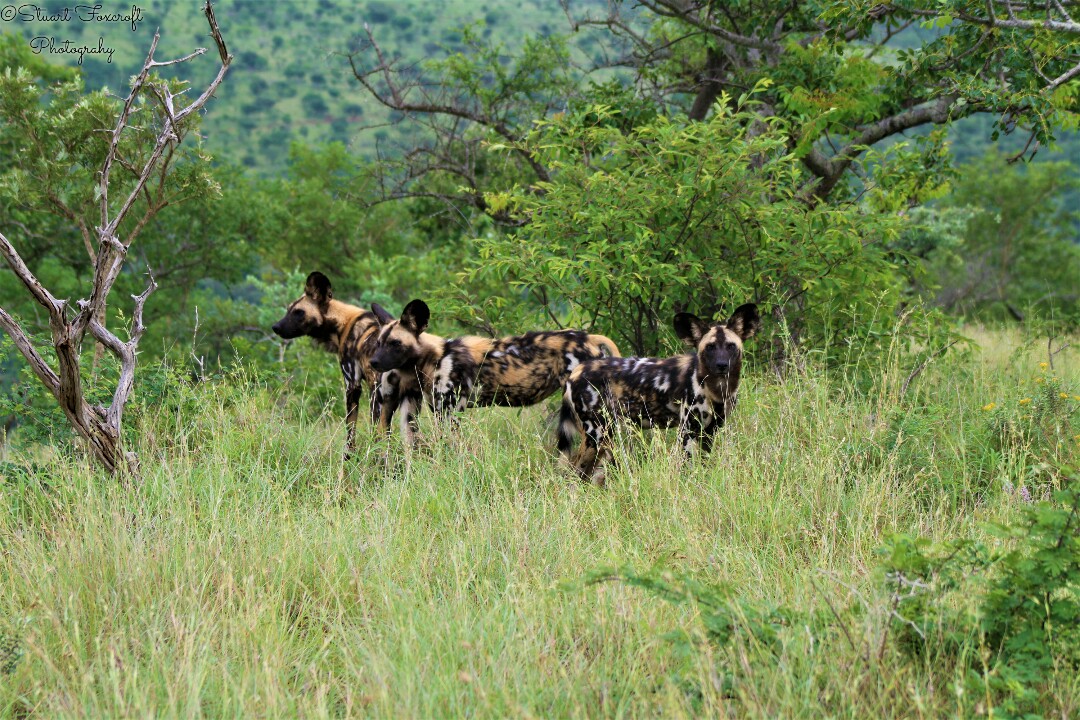